The event as launched in October 2018 and got great response from different national and international teams. A total of 63 teams registered for the third season competing in the final event at Coimbatore. After completing the documents and report submissions, a total of 28 teams make it to the final event. Total 26 teams presented their cars at the final event where the teams had a great interaction with judges from different automotive companies and OEMs. The teams got all useful and valuable feedbacks from the judges and learned more about the optimizations they can do on their cars.

A total of 9 teams were able to clear the mechanical and electrical scrutiny and appeared for the brake test. Out of which only 4 teams were able to qualify the brake test. The endurance run was completed by only 2 teams. Based on the overall marks secured by the teams in various static and dynamic activities, Team Sakthi Racing from Kumaraguru College of Technology emerged as the overall winner of the third season of FFS INDIA and Formula Team Pegasus from PES’s Modern College of Engineering, Pune as overall runner up. 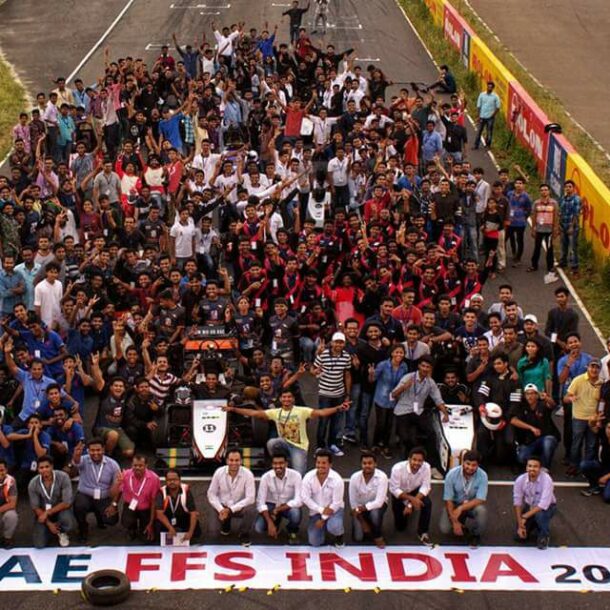 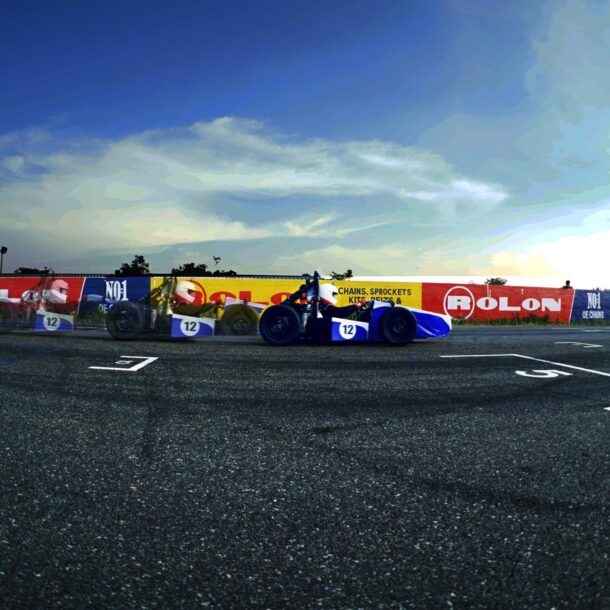